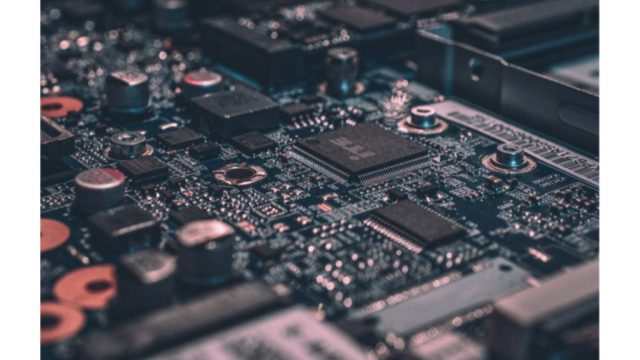 The explosion of cyber technology and the internet has presented evolving risks and liabilities, including first and third party claims arising out of tech service and supply contracts; data breaches; the unauthorised disclosure of personal information; business interruption and loss from network issues; loss of digital assets and internet media liability, which is becoming an ever increasing source of work within the legal community.

Indeed, internet-related litigation has already generated a number of high-profile actions and given the ever-increasing reliance and interaction on technology and hand-held devices, Doorway Capital, an independent and specialist provider of risk capital to law firms, predicts a significant increase in actions against those holding or distributing data over the coming years.

Steve Din, founder of Doorway Capital, says: “The very fact that members of Gen Alpha consider the internet and smart phones as an integral part of their lives, and not merely the tool Millennials consider it to be, means that not only will the incidence of litigation for data breach very likely to soar over the next five years so will quantum of loss sought to be recovered.”

Hayes Connor, based in Widnes, is seeking damages against companies like Ticketmaster, British Airways, Equifax and Dixon’s for negligently allowing confidential personal data to have been shared amongst third parties.

Kingsley Hayes, managing director of Hayes Connor, explains: “Along with all the benefits of the internet we now seem to take for granted, are hidden dangers, especially, around data security. A data breach typically affects not one or two users but thousands of individual whose personal and financial data has been unlawfully shared with third parties. Consequently, Hayes Connor has had to invest a significant element of capital in developing the IT and training the personnel required to prosecute these sorts of claims which we are pleased Doorway Capital were willing to provide.”

Kingsley Hayes adds that internet-related litigation may quickly extend to those organisations distributing data and not just those holding data.

Din comments: “This is an area that law firms cannot afford to ignore. For example, users rarely read the contracts software and hardware suppliers require the user to accept before they can activate their device and it is only a matter of time before consumers challenge the enforceability of standard hardware terms and conditions.” Greg Cox, Managing Partner of Simpson Millar, adds “: “Having paid for a smartphone or app, is it remotely reasonable for the supplier to seek to limit or exclude liability in a contract that has to be accepted before it works?”

But are traditional law firms equipped to advise on this subject? Greg Cox responds: “Simpson Millar is keen to develop a capability around smartphone and internet litigation. As part of our current recruitment drive, we are looking to employ future partners able to apply centuries old caselaw to a virtual environment and advise on exactly which jurisdictions actions can be brought in.” Firms warned to prepare for end of state support, despite fall in insolvencies Firms warned to prepare for end of state support, despite fall...