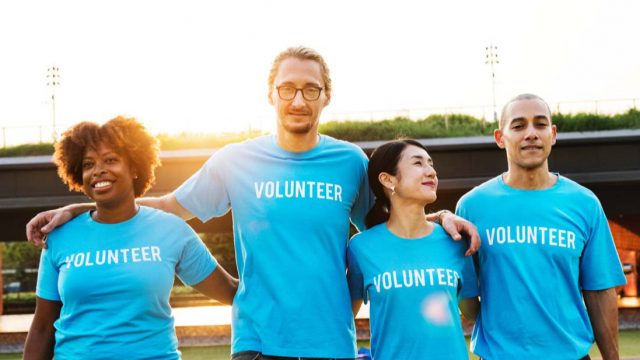 A Manchester-based business has raised £150,000 of equity investment to build a platform that raises money for good causes.

Rafful ‘raffles off’ once-in-a-lifetime experiences to raise money for charities and good causes around the world. They do this by partnering these causes with influential people and leveraging their social media followings to spread the word.

Founder Elliott Shuttleworth set the company up in 2018 in an effort to make fundraising more fun, transparent and effective.

“The biggest headache for 99% of non-profit organisations is fundraising” he says. “There are millions of charities around the world who have to spend their time raising money instead of doing what they do best. This is where Rafful comes in – we’ve developed an innovative new way of fundraising that rewards people who give”.

Co-founder, Matthew Melling, says “all we’re really doing is asking influential people to use their followings for good. Social media is such a powerful tool and everyone is always looking for unique, exclusive experiences. The UK donated billions to charities last year, we just reward the people that choose to give via our Rafful website.”

The basic premise of Rafful is that you get ‘Rafful tickets’ for donating to good causes via the platform. Whether it be a cooking lesson with Gordon Ramsay, Mrs. Hinch coming round to clean your house or a trip to Disneyland, they’ve got something for everyone.

MIND, Cancer Research UK, The British Red Cross and Oxfam are just some of the charities that have already signed up to the platform, which is being built by Manchester agency Fast Web Media and is due to launch in July 2019.