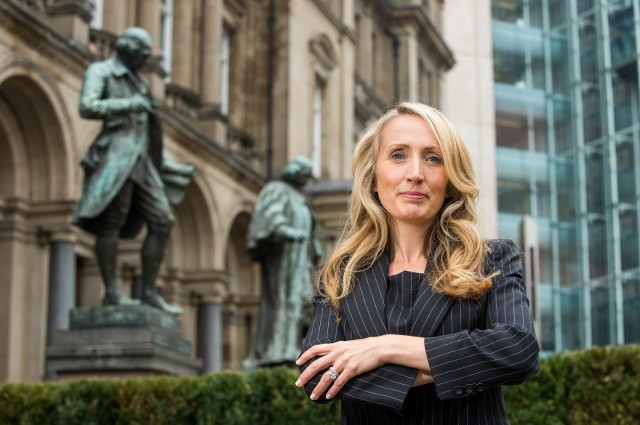 Shops in Yorkshire are continuing to perform well with retail standing out as one of the most robust sectors in the region this month, showing only a smaller month on month rise in the percentage of businesses at higher than normal risk of insolvency.

The latest research for October from insolvency trade body R3 reveals that while many sectors experienced marked rises in the number of businesses at increased risk of failure, retail saw a rise of just 2.75% since September, close to the average across the UK of just 2.33%.

However, although distress in retail does not appear to be worsening significantly, it remains at a fairly high level – of the 13,540 active businesses in the sector in Yorkshire, 3,756 are in the overall negative band. This represents 27.7% of shops in the region, slightly higher than the national average of 26.5%. The region which put in the strongest retail performance of the 12 regions surveyed was Northern Ireland with only 21.6% of shops at higher than normal risk, while the South East showed the highest proportion of high risk retailers with 28.3%.

“Despite price increases due to the weak pound, our research indicates that consumers are continuing to spend on non-food items in line with the most recent ONS figures which showed a 1% growth in retail sales in August,” comments Eleanor Temple, chair of R3 in Yorkshire and barrister at Kings Chambers in Leeds. “With retail sales often being seen as a bellwether for the health of the wider economy, this is encouraging news.

“While the high street has taken quite a battering in recent years under the onslaught of online shopping, there’s no doubt that many consumers still want to see and touch before they buy. The investment in Leeds in recent years is testament to this with the popularity of new retail developments such as Trinity and Victoria Gate proving a huge draw for the city.”

Ms Temple continues: “The continued resilience of Yorkshire retail makes it well placed to take advantage of the pre-Christmas rush. However, with the real pay squeeze likely to start to bite, economic and political conditions ahead do not bode well for shoppers and it would be wise for retail businesses to prepare themselves for a slowdown in spending.”